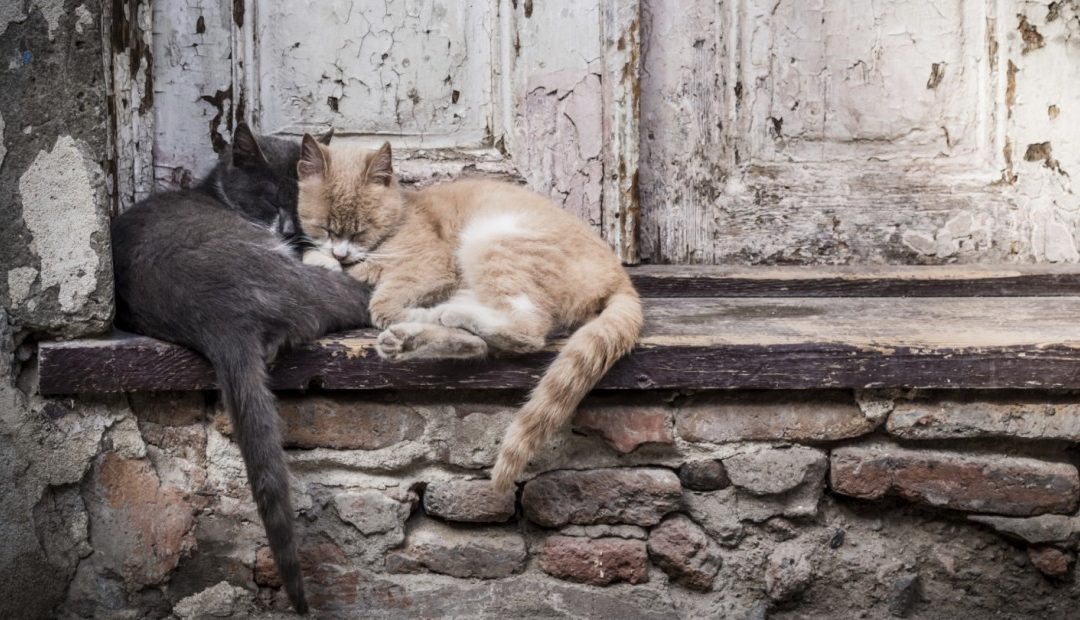 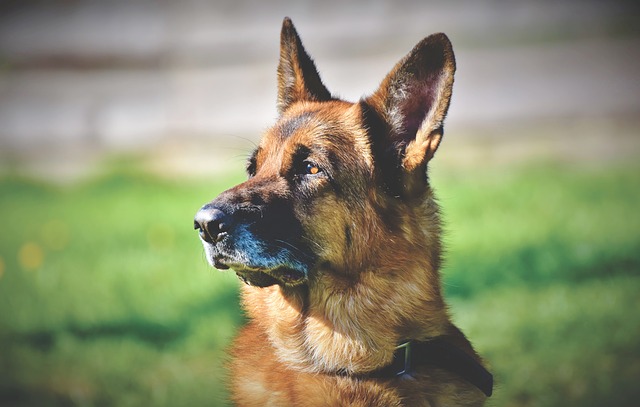 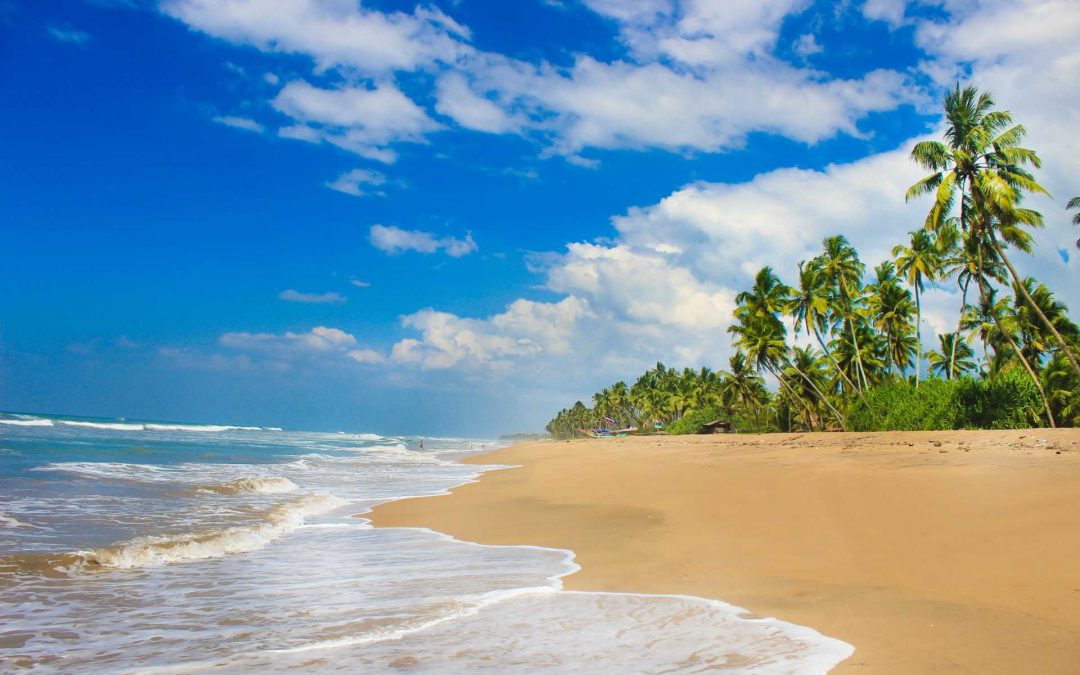 There are many ways to get involved.

Take a vacation in a villa on the beach/Volunteer:

We just ask you to volunteer to play with a puppy or walk a dog on the beach one hour a day at our shelter and pay US Dollars 30 per day.  All proceeds go towards maintaining the Animal Wellness Rescue Trust. You will need to arrange your own flights.

A car can be arranged to pick you up and drop you at the airport at a reasonable cost.

Are you looking to adopt a dog or cat?, please contact 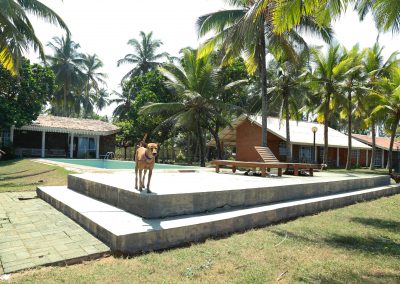 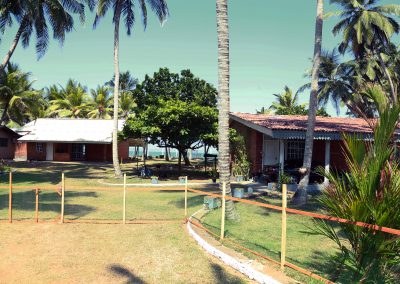 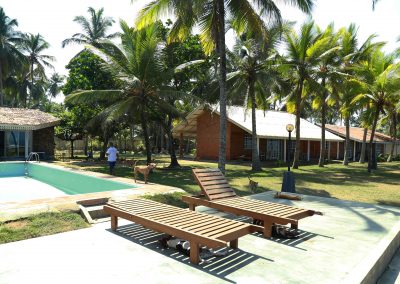 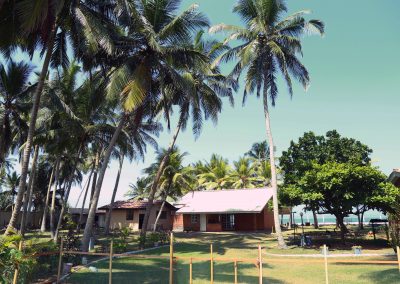 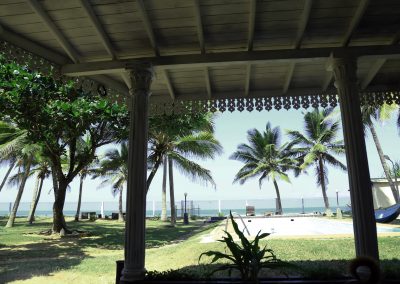